How to Encourage More Participation in Your Club Championship

As a former Assistant Golf Professional at a private course north of Boston, we were often faced each year with the question of how to get more participants in our club championships. Especially on the women’s side where we had 2 or 3 members that were consistently in contention each year and the rest of the membership not wanting to play because they figured they couldn’t contend with them. This is a common challenge amongst clubs around the country and every year the golf staff is tasked with figuring out new ways to grow the participation. With the PGA National Club Championships inaugural tournament being held last March at Pinehurst, this national tournament provides an additional opportunity to entice members to compete in their local championship.

A growing trend and something we found successful was paying out more spots rather than the top 3 or 5 and budgeting for additional monies to be applied here. Paying out the top 10 in shop credit was a way we saw more people wanting to participate knowing they had a better chance to not go home empty handed. Also working in net divisions was the most successful way we saw more people get signed up with the flighted tiers. This enabled us to have a championship flight which would compete for the gross championship and then have multiple champions for flights which would be determined by handicap ranges.

A new way to entice more participation in your local club championship is to present the opportunity for the winner to take their game to a national level. The chance to compete, and network with other club champions throughout the country is something that was brought to the table last March as the first PGA National Club Championship was held at Pinehurst. With over 300 men competing and over 200 women this past December in Palm Springs, this championship represented all 50 states and continues to grow since its inception in 2021. Providing this opportunity to a membership can create excitement and encourage participation from people that might not otherwise play. Some clubs are also working to cover the cost of the trip for the winners which is another way to entice members.

Have your Club Champions already been crowned? Don’t forget to submit your champions to be invited to PGA’s National Club Championship. 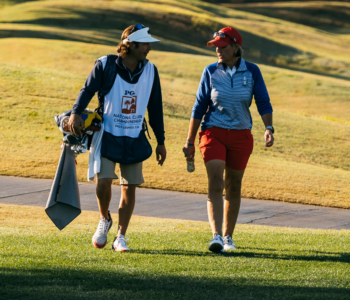 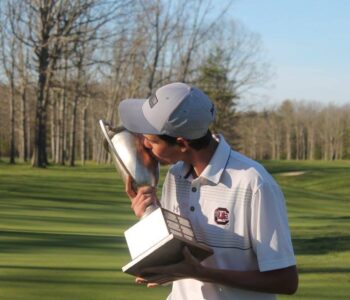 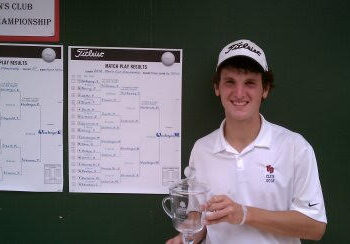 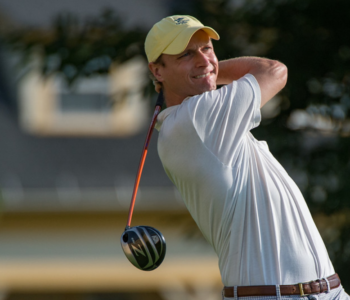